Action Research in Madagascar. Together, a group of European and Malagasy conservationists are trying to save the last of the rare Alaotra Gentle Lemur - called "Bandro" -  in Madagascar.  As habitat - crucial for survival of the Bandro - continues to be destroyed, they are reverting to extraordinary measures: Playing an educational, reality-based boardgame with the locals to change behaviours and turn the wheel of extinction around.

Background: This is a film about the PEOPLE living in the Alaotra region in Madagascar, and about the CHANGES in their social and natural environments.

This is also a film about the BANDRO, the Alaotra gentle lemur (Hapalemur alaotrensis), that can survive only in the marshes surrounding the lake, and that is facing extinction due to these changes.

This is also a film about RESEARCH; on how to tackle complexity and grasp change. The AlaReLa (Alaotra Resilience Landscape) project aims to understand the various livelihood strategies of people like farmers or fishers, who use the lake, the marshes, and the land surrounding the lake to produce food and charcoal and other sources of energy. The scientist's goal in the AlaReLa project is to engage with and inform decision makers responsible for the governance of such complex socio-ecological systems as the Alaotra.

Follow us to some of Madagascar's hidden places - far away from the touristic centers - to find out what can happen when derivates of our modern times seep slowly into traditional ways of living. What can be done to strike a balance between yesterday and tomorrow; between conservation and development?

Further information about conservation efforts of the Bandro and the Alaotra Region please check out the pages of the AlaReLa project & Madagascar Wildlife Conservation. 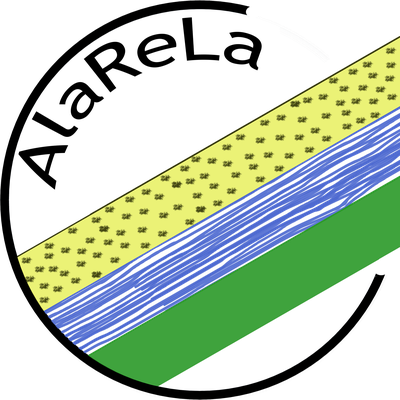 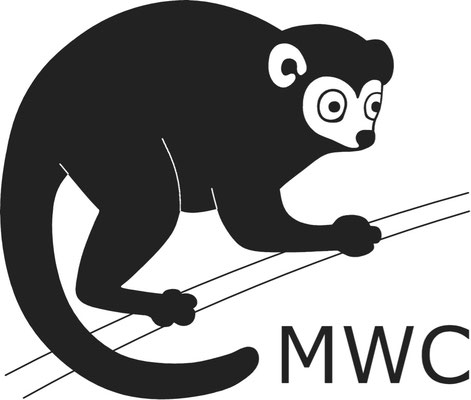 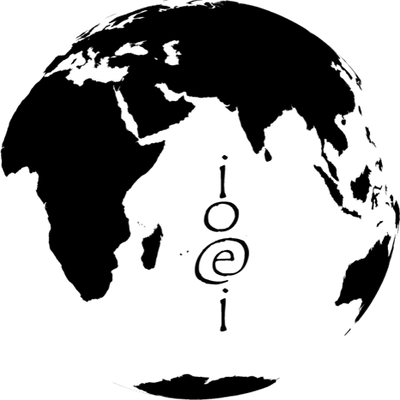